Wyes develops inclusive communication technologies for people with paralysis who can no longer express themselves. Our technology consists of a pair of connected glasses capable of detecting voluntary eye blinks while ignoring the natural ones.

These blinks are used as a command to navigate communication interfaces (phone, computer, tablet). Our technology is scalable and can be adapted to a variety of conditions to help millions of people around the world. 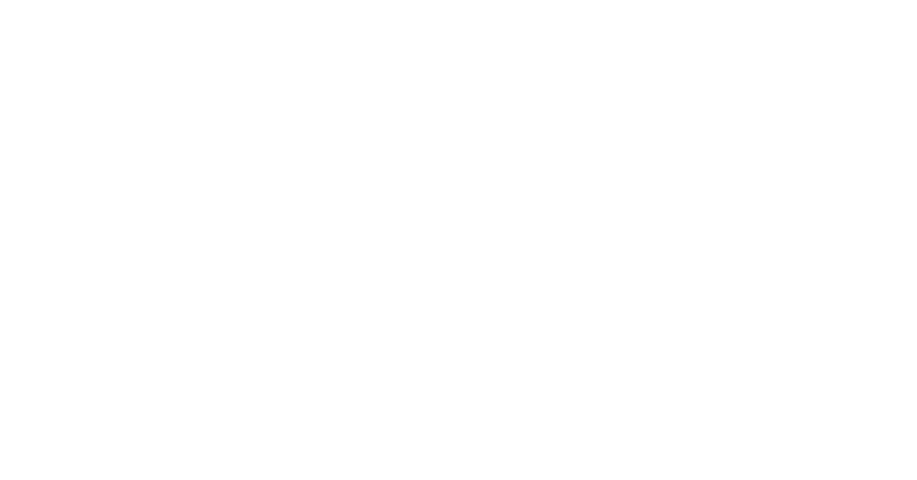 A word
from the founder

The Paris-Dauphine Incubator is like a family: we feel good here! Wyes was lucky enough to be incubated for the first time in the incubator’s Student Programme, and we are delighted to be able to continue the adventure in the incubator after our studies, in the Alumni Programme, thanks to FrenchTechTremplin.

The support is of high quality, the atmosphere is great and the prospects for success are bright. We can’t wait to see where this adventure will take us!

A little bit
of history

When Maxime was 8 years old, his grandmother was affected by a rare neurodegenerative disease. Within a few months, she became totally paralysed and could no longer express herself. Only her eyes could still move, and this for the rest of her life.

To pay tribute to her, Sarah, Maxime’s best friend, had the brilliant idea of thinking up a pair of smart glasses based on eye movement to enable people in the same situation to find a way of expressing themselves.

After a few months of development in engineering school, Pierre joined them to strengthen the technology and thus better meet the needs of the people concerned.

Today, Wyes is working to develop inclusion for all, in the blink of an eye!

Stay in the loop

By continuing to browse this site, you accept the use of cookies that may generate visit statistics.